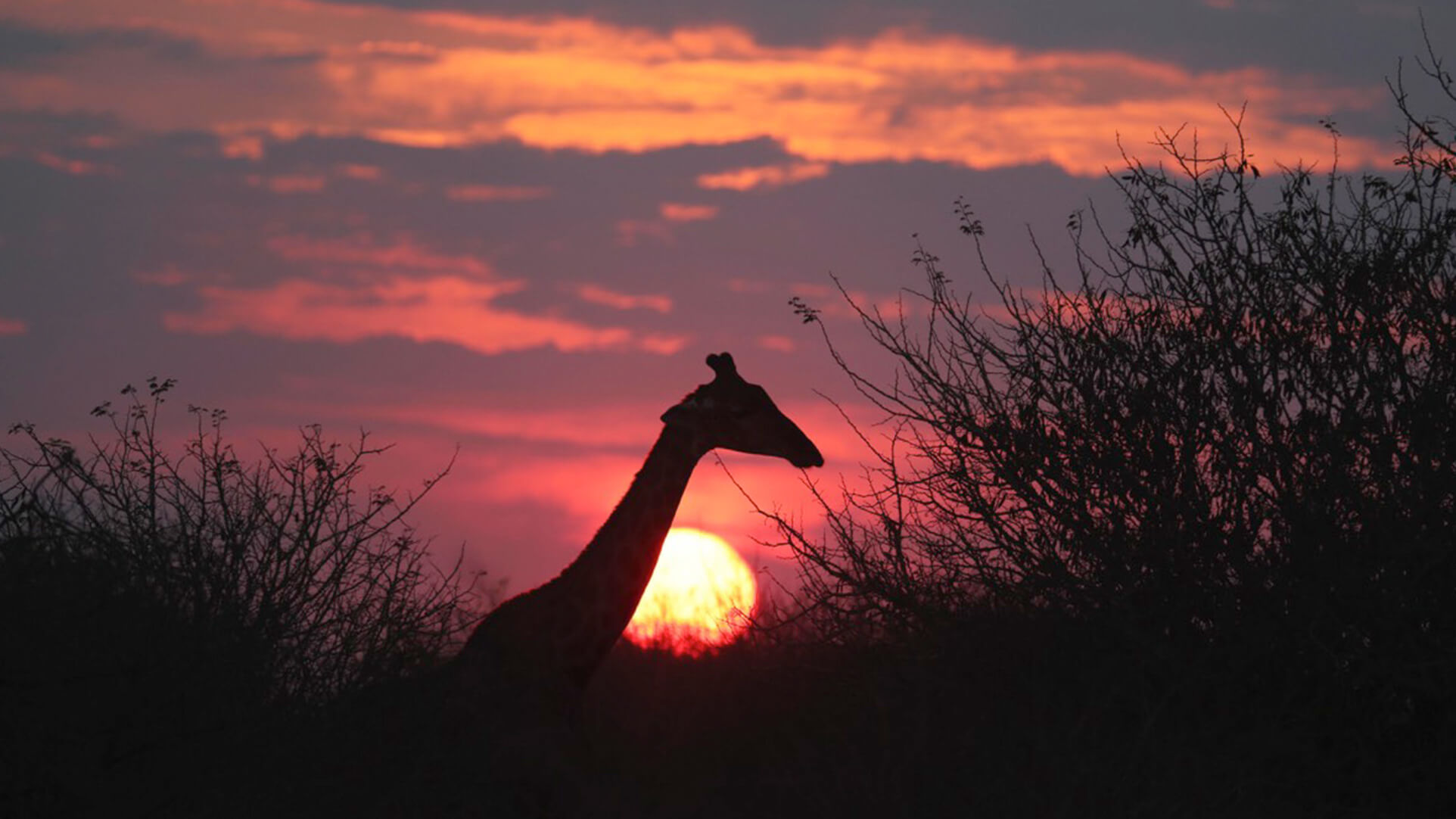 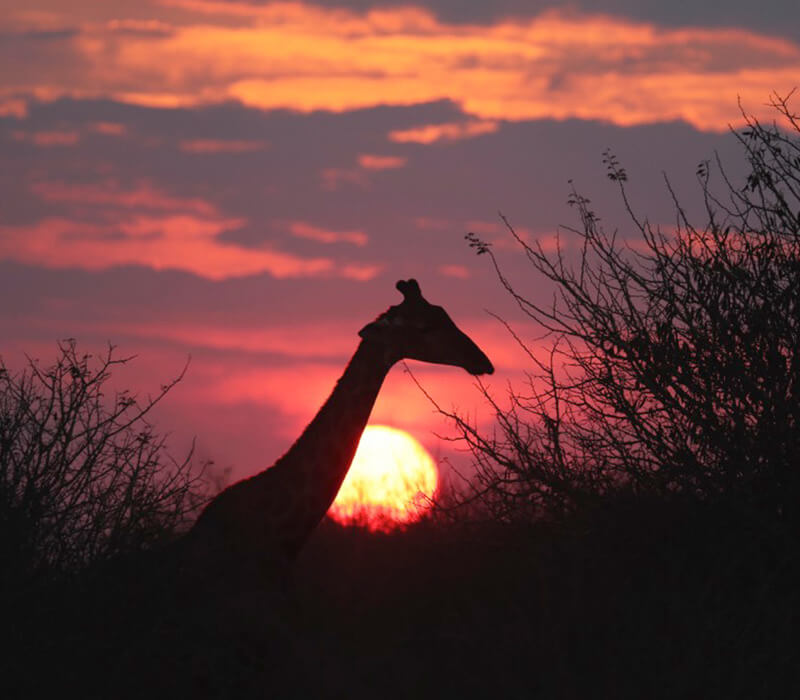 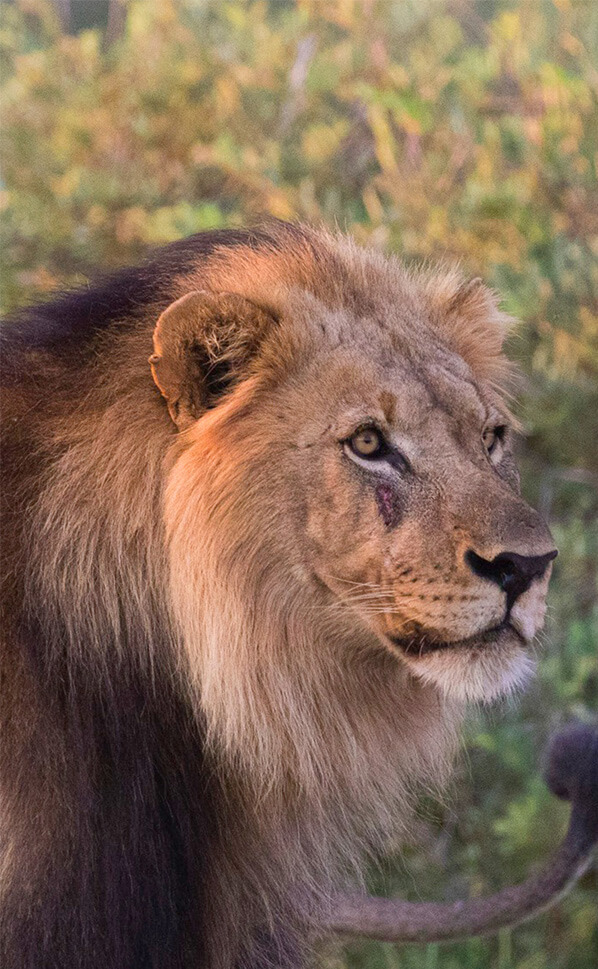 Madikwe Game Reserve stretches over 75 000 hectares (750 square kilometres or almost 300 square miles) of African wilderness. The diversity of life is spectacular and impresses even repeat safari-goers. The “Big 5”—lion, leopard, elephant, rhino and buffalo—are regularly seen. Both white and black rhino are found in the Reserve.

Madikwe is also home to cheetah and the endangered African wild dog. The lodge has participated in sponsoring the re-introduction of wild dogs and female cheetahs to the reserve, working closely with the Endangered Wildlife Trust (EWT). Both spotted hyena and brown hyena are also found in Madikwe. We have regular sightings of both species of hyena—another Madikwe highlight.

There is an abundance of giraffes, zebra, blue wildebeest, impala, springbok, and warthogs. Baboons will entertain you, and you may get a glimpse of mongoose, caracal, honey badger, or even the elusive pangolin. More than 60 species of mammals call the Reserve home, as do 400+ bird species. 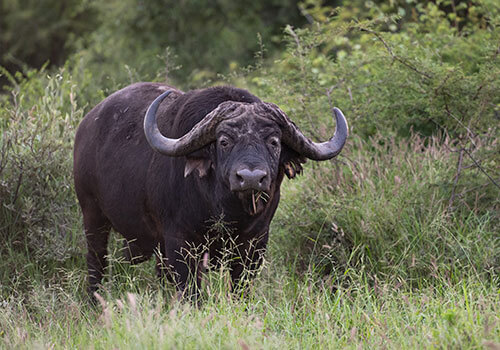 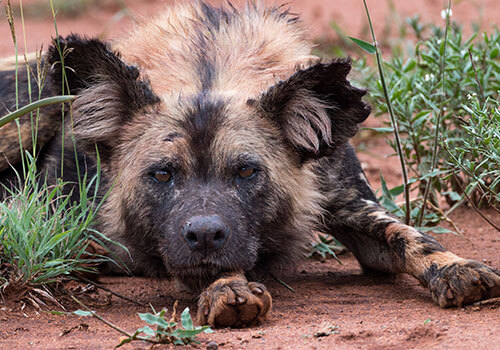 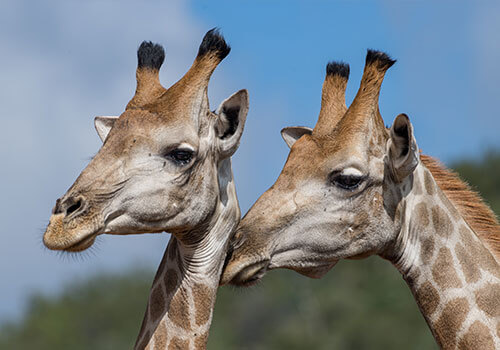 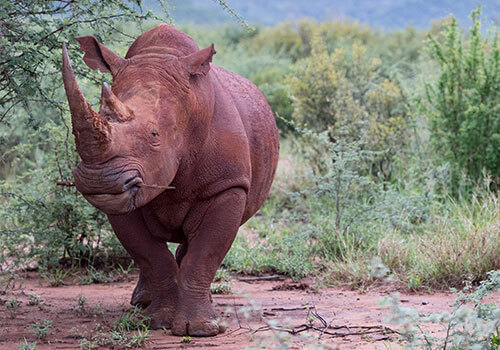 Madikwe Game Reserve is located in a semi-arid transition zone between the savanna and the Kalahari Desert. It is a malaria-free area, making it one of the few “Big 5” wilderness areas without malaria in all of southern Africa.

Daytime winter temperatures are moderate; the mornings and evenings are chilly, staying just above freezing. This is a great time to visit because animals congregate around waterholes, including at the Etali Waterhole. The Reserve turns beautiful shades of yellow and brown, with spots of green. Warm up during the evenings next to fires lit in your suite’s fireplace and inside the main lodge building.

Daytime summer temperatures are hot, often cooled by spectacular thunderstorms that are accompanied by stunning cloud formations and rainbows. Refresh with a dip in your private splash pool in between game drives. Summer mornings and evenings are comfortable and pleasant. Many animals give birth in December and January, and there are lots of young impala, zebra, wildebeest, warthog and giraffes. The rainy season is marked by lush vegetation and the arrival of migratory birds from the northern hemisphere. 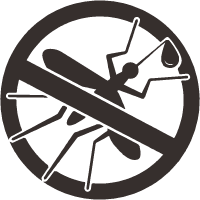 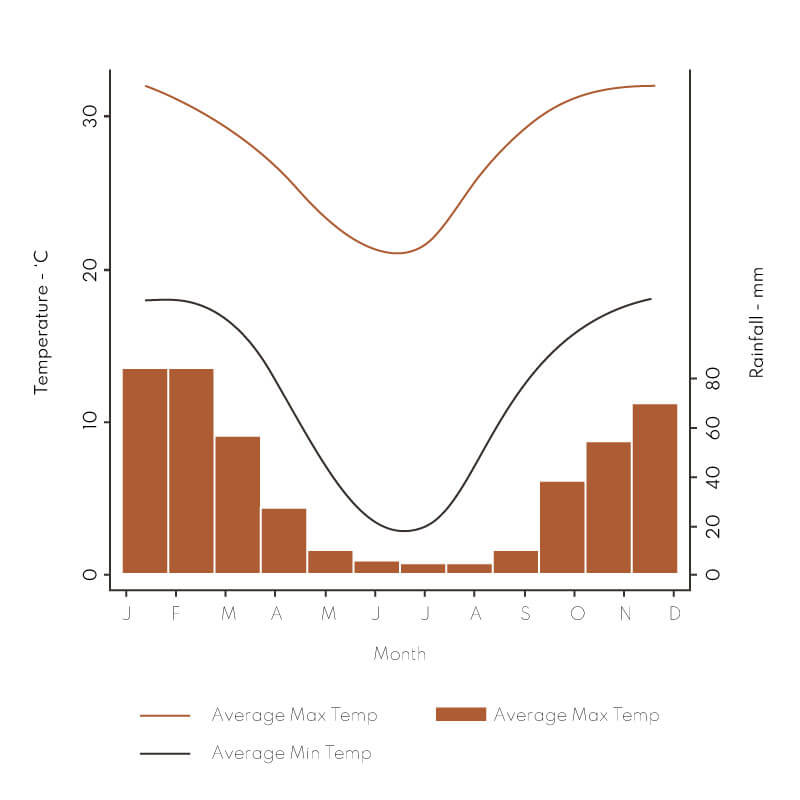 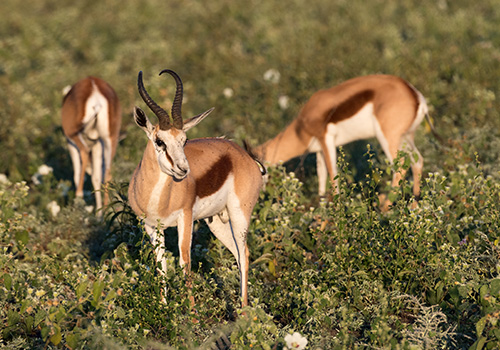 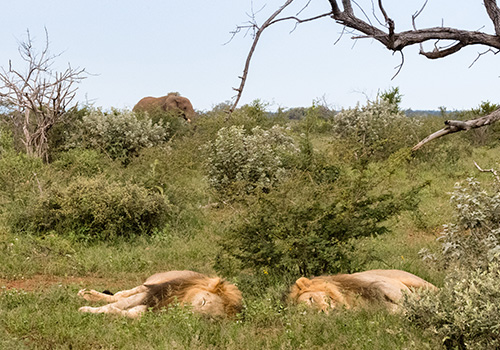 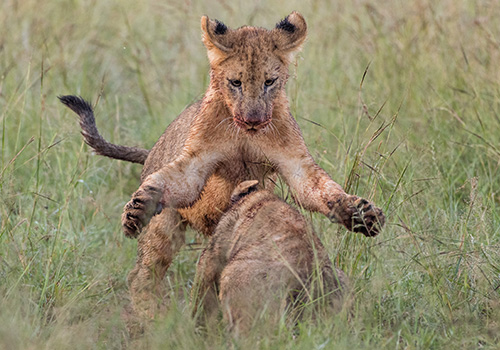 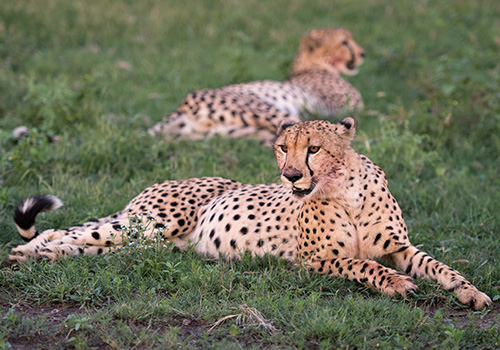 Madikwe Game Reserve made history when it was created, and continues to make history to this day. The Reserve is the result of a bold and successful initiative from the early 1990s, when the South African government decided to transform a large portion of farmland near the Botswana border into a game reserve, to uplift the economically-depressed area. The land, whilst not suitable for farming, was perfect for wildlife because it is located in a transition zone where a variety of species, including rarer species, naturally occur.

The private sector partnered with North West Parks Board and began the reintroduction of wildlife to the new reserve in 1992. Dubbed “Operation Phoenix,” it was, at the time, the largest translocation of wildlife in the world. As part of this Operation, entire breeding herds of elephants from Zimbabwe, black-maned lions from Namibia, buffalo, black and white rhino, along with various species of antelope were all relocated. Some species, like kudu, leopard, brown hyena, caracal and black-backed jackal were already in the new park land. The ultimate aim then, and now, is to have a wildlife population representative of the species that previously occurred in the area, with a balance between predators and herbivores, and between rare and common species.

The Reserve’s most recent efforts include working with Endangered Wildlife Trust (EWT) to diversify the genetics of cheetah, African wild dog and lion populations by receiving and sending some of those animals to and from other protected areas.

Etali Safari Lodge has been a significant supporter and sponsor of these efforts, which have most recently resulted in the first cheetah cubs being born in the Reserve in more than a decade. 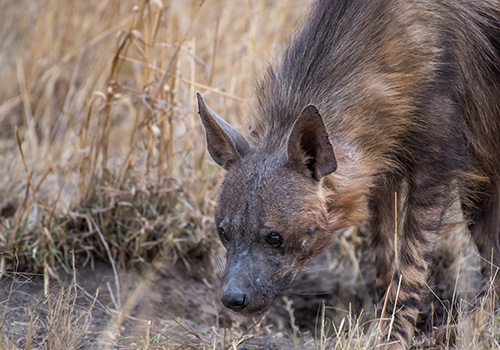 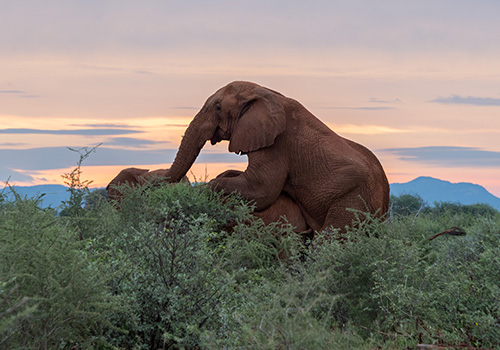 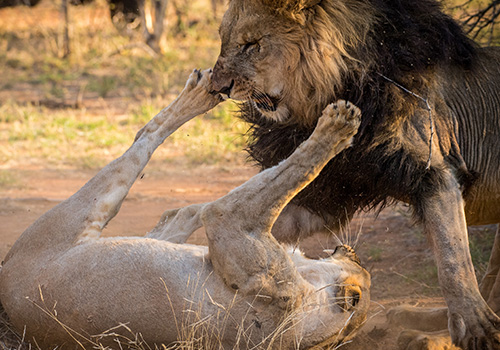 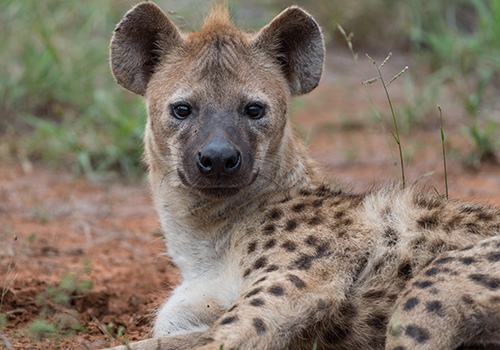